Dead to Me is an American black-comedy, tragiccomedy series created by Liz Feldman which premiered on May 3, 2019 on Netflix. In June 2019, Netflix renewed the series for a second season which was then released on May 8, 2020.

The show was created by Liz Feldman, with Christina Applegate, Jessica Elbaum, Will Ferrell, Adam McKay and Christie Smith serving as executive producers.

Dead to Me is about "a powerful friendship that blossoms between Jen and Judy. Jen, a recently widowed real estate agent trying to come to terms with her loss through therapy, exercise, and other methods and uses anger and resentment as an outlet for her grief. She meets Judy, who is a part of a therapy group composed of bereft spouses. Jen is mourning her husband, who was killed by a hit-and-run driver, while Judy grieves for her fiancé, who died of a heart attack.

On April 5, 2018, it was announced that Netflix had given the production a series order for a first season consisting of ten episodes. The series was created by Liz Feldman who was also expected to write for the series and executive produce alongside Will Ferrell, Adam McKay, and Jessica Elbaum. Production companies involved with the series were slated to consist of Gloria Sanchez Productions and CBS Television Studios. 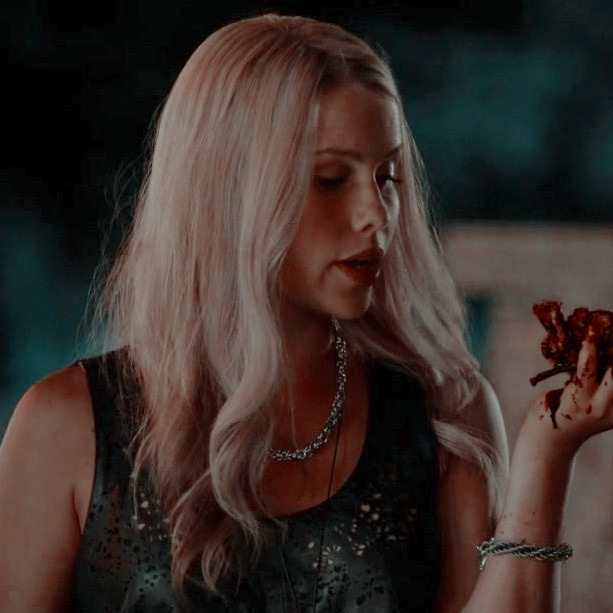 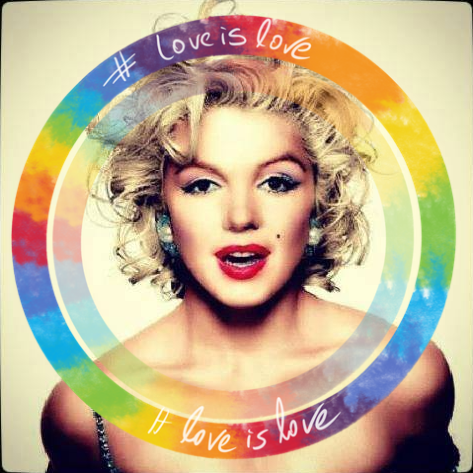